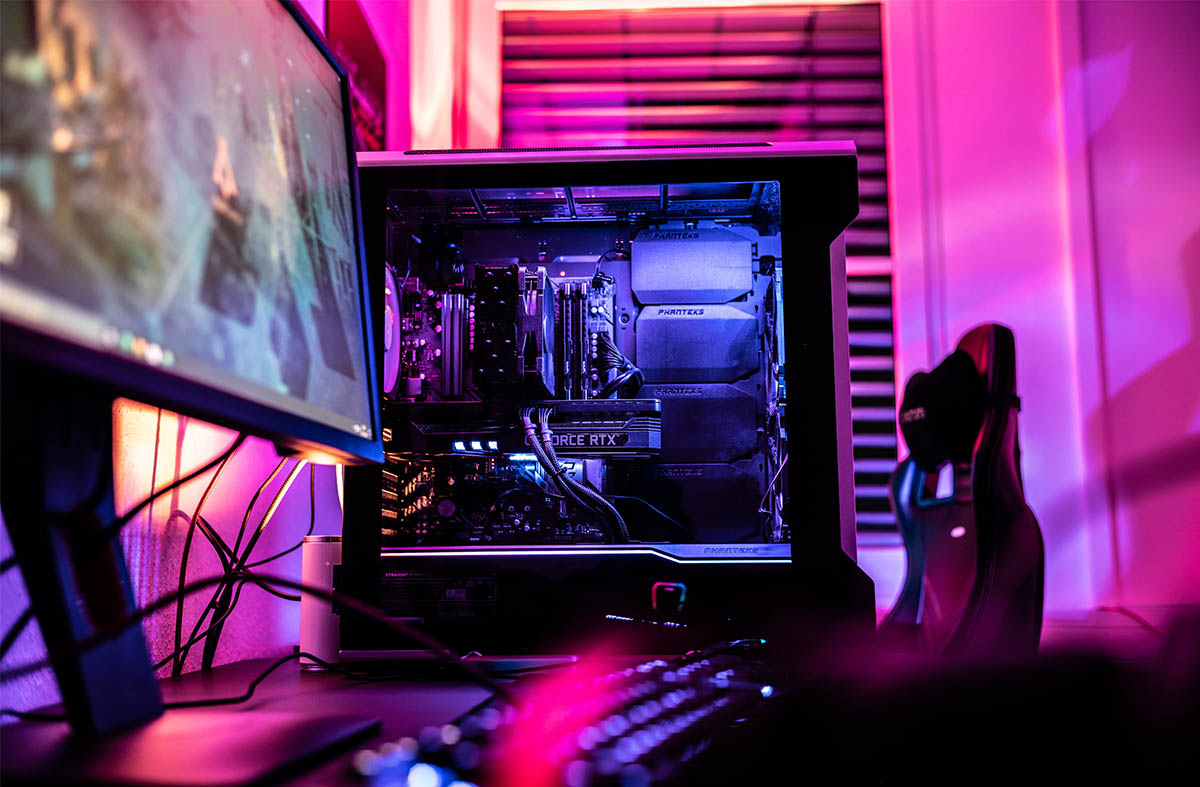 Esports are here to stay, and we dare say they have changed the world of sports forever.

Sport has been in our lives for centuries. They evolved from the war preparations of our ancestors, which might explain why so many sports and esports today involve shooting, throwing spears, or sparring one-on-one with an opponent.

But above all, sports involve a set of unparalleled ethics - may the best win. It’s about fairness, respect for your opponent, integrity, work ethics and determination. 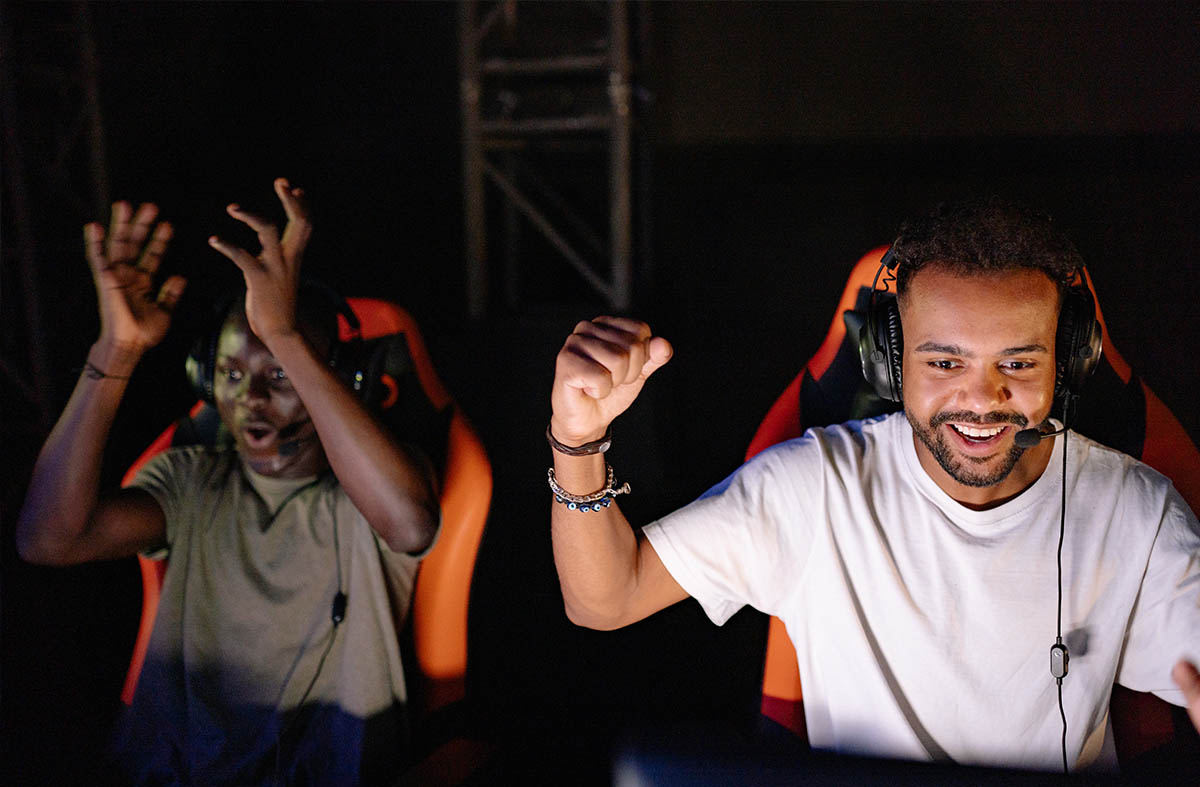 Contrary to what some naysayers might claim, esports also require a certain skill set, including mind-blowing reaction speed, impeccable hand-eye coordination, quick thinking, impenetrable focus, faultless accuracy, communication and team dynamics. It takes years and thousands of hours to hone these abilities, and this is what makes it so exciting for millions of fans around the world.

A relatable and highly-engaging world with countless possibilities

Not all video games are esports. You don’t really compete in Grand Theft Auto or Witcher. You follow a storyline and enjoy the narrative and game mechanics. But for DOTA, CS GO or LOL, you need to get your competitive self in the game and put your skills to the test.

There are millions of active players around the world, playing just for fun, but when you look at the match and performance stats, the difference between them and pro players can be expressed in light-years. We’re talking reaction time, understanding of the game dynamics, team play, strategies, everything.

Let’s take DOTA 2 as an example. It’s such a complex maze of dozens of heroes, hundreds of spells and items that the learning curve can expand over months. And if you don’t play it full-time, you’ll never learn to master the game. 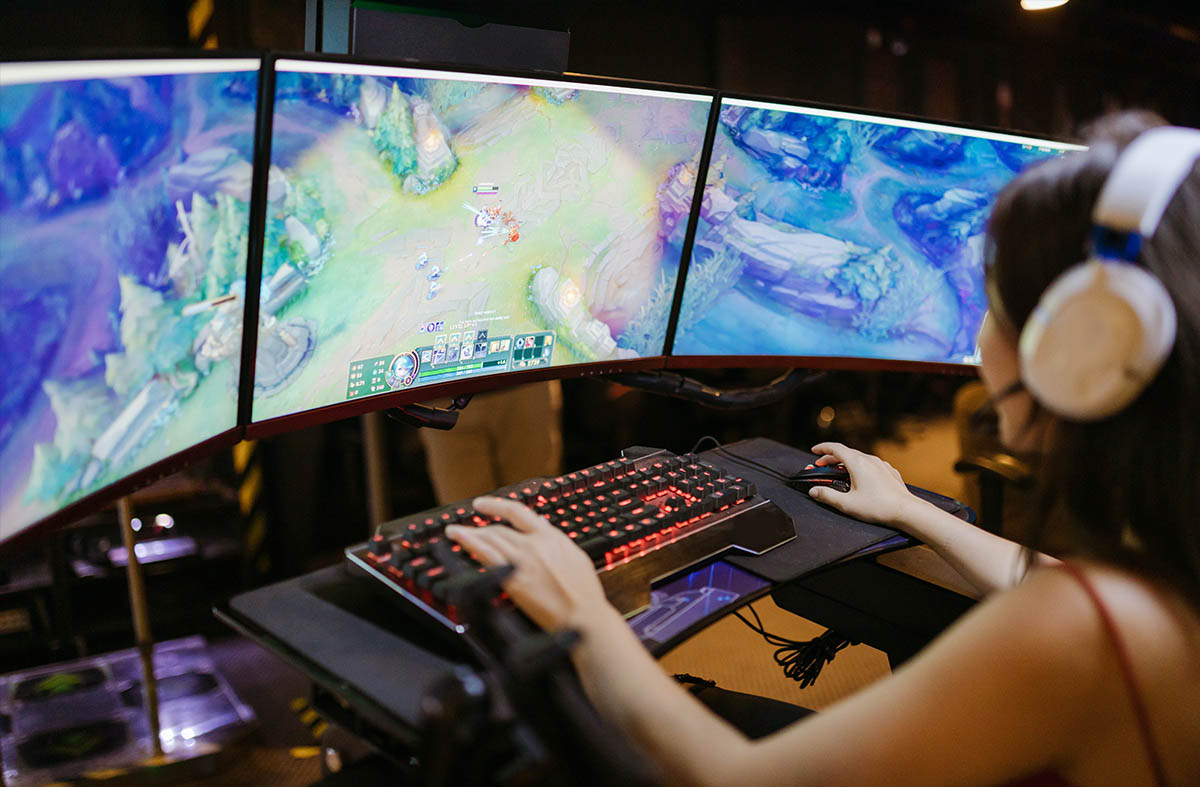 This is why watching pro players boss the mid-lane and perfectly time their moves makes esports enthusiasts go “wow”. Occasional game players know how challenging it is to hit those stats.

So, esports bring fans and pro players closer together. First, as a fan, you love playing the game. Secondly, you understand the effort and skill that goes into hitting those match stats. Thirdly, you can directly connect with your favourite players and teams via Twitch or YouTube Gaming. 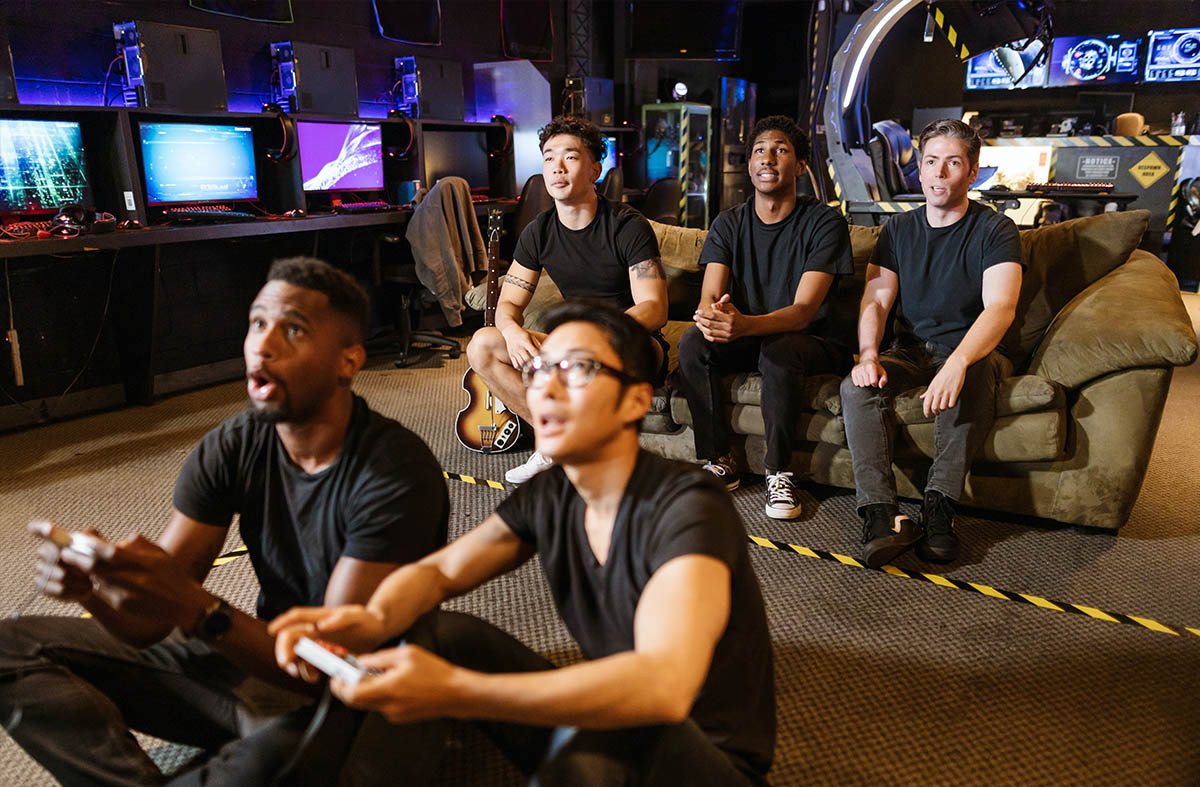 The social component of live streams is overlooked by many. It’s not just about going live to play a game. It’s about socialising. Esports are an inherently social phenomenon. In fact, contrary to popular belief, multiplayer games are highly social. For years, people have been hanging out in game lobbies, just joking around, without playing.

Fans of football, basketball, hockey, F1 and so on can experience their favourite sports on their own. They can see what it’s like to shoot some hoops at Madison Square Garden, wearing the virtual shoes of their favourite players without sweating much.

They can become the best virtual FIFA players. Think about it, you are not 1.89 m and don’t have the Cristiano Ronaldo physique, but you can still beat Manchester United in a FIFA stream and win the competition. It’s the accessibility of the dream! 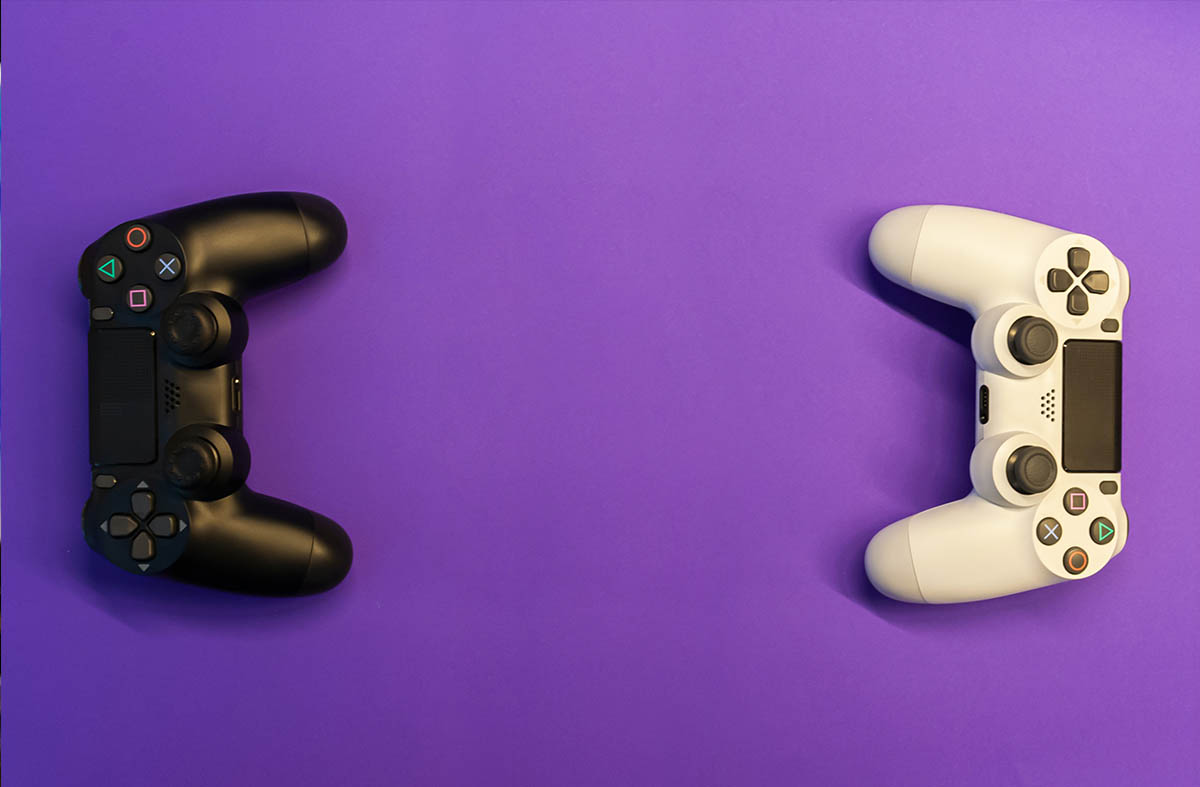 Almost anyone can play. An occasional FIFA player will look up to the FIFA professional players battling it in live streams and think: “All that differentiates me from them is the training. I have the same PS5, I can train, I can do live streams on Twitch, I can become a pro player”. So, the line between professional players and fans is blurry, making esports so engaging and exciting.

We need to think of esports as an ecosystem that includes gaming, media, pop culture, commerce and dreams. It’s a whole dimension, and the potential here has sent investments through the roof in recent years.

And it’s not just hype!

There are two main categories of esports viewers:

Both categories of esports fans know the game and enjoy commentating on the highlights, looking at the game stats and insights. They understand the mechanics of the game and what it takes for each team to win. 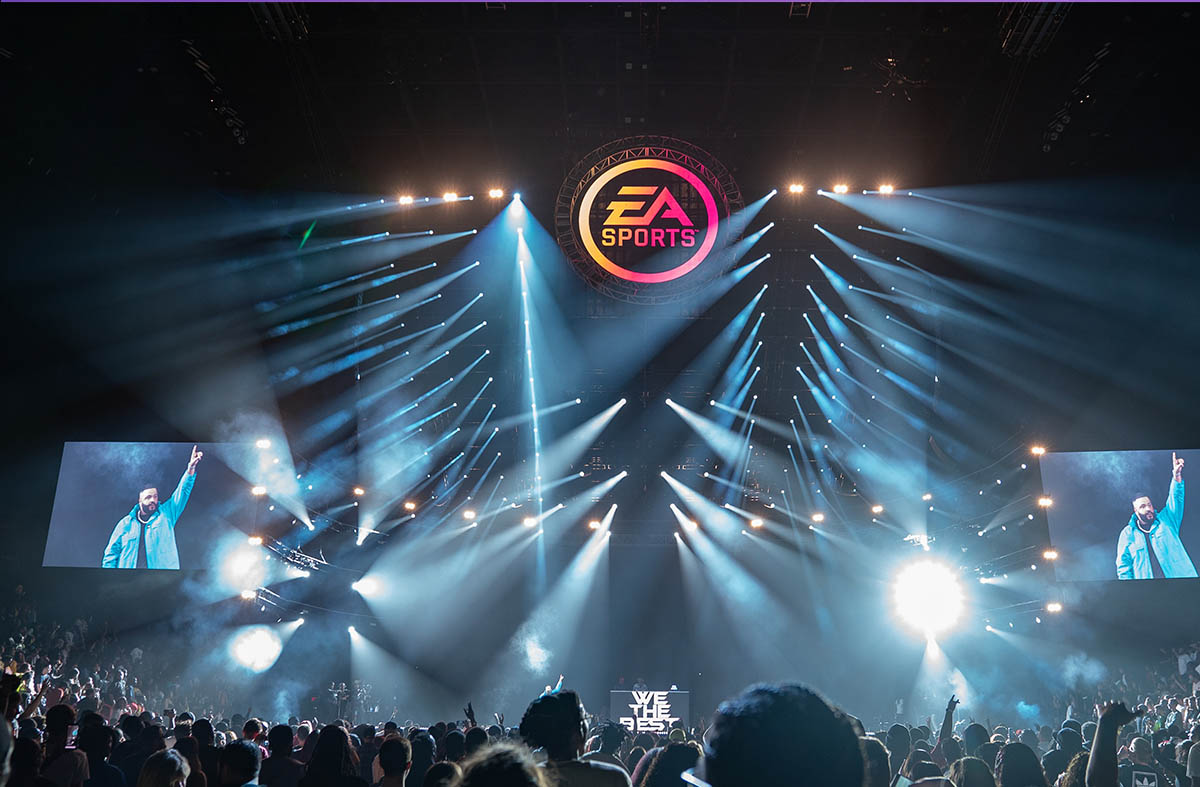 Occasional viewers might not have their ultimate favourites. They support who they like the most at a particular moment in the game, and their preferences can change based on the in-play events. For this reason, the quality of the live broadcast plays a pivotal role in the future of esports. Appealing streams packed with all sorts of juicy game insights and metrics provide a much more entertaining experience for fans.

Each game, each tournament is a story that unfolds, and we, at HUDstats, make sure all the details are in there.

We use cookies to better understand how you use our website so that we can offer you the best experience while visiting.
Don't accept
Continue